Merkel’s 5-point plan to save her faltering coalition: Refusing to help Greece is point Nr. 3 Eurointelligence

Feinberg Reviews Pay At Bailed-Out Firms Wall Street Journal. I am a big fan of pay reform, but this is not the way to go about it. It looks as if the long suffering Kenneth Feinberg is again being tasked to collect a few scalps so Team Obama can appear to be Doing Something without actually Doing Something Effective.

The Perks of Being a Goldman Kid New York Times. FWIW, even back in the early 1980s, Goldman had a proud tradition of sons of management committee members working at the firm. Some even turned out to be decent bankers. 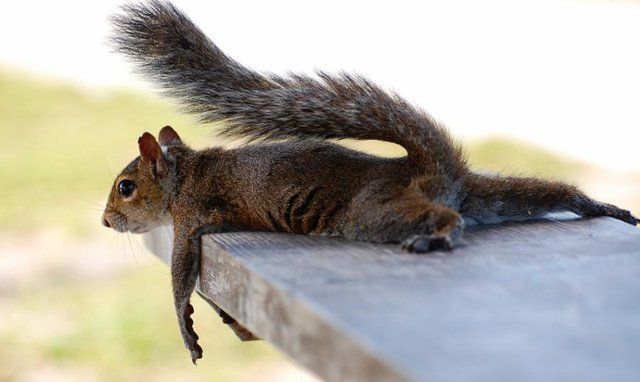