On Clearinghouses Economics of Contempt. EoC and I are in an infrequent point of agreement here. I’ve never liked the idea of clearinghouses for CDS, not simply for the reasons he gives, but for the difficulty (read impossibility) of having counterparties post adequate margin (as in the product economics don’t work, so dealers will force inadequate margining). And he is right that not very liquid products are not well suited to central clearing (higher capital requirements and other forms of intrusive regulation are better remedies).

How Not to Run an S.E.C. Investigation New York Times

Chanos: Where are the perp walks? Ed Harrison

Is It Really That Easy? Macro Man. Not sure I buy this, but who knows? The Euro/EU action seems the more logical perp, per David Merkel.

It is time to stop punishing prudence Financial Times

Putting Stronger Limits into the Dodd Bill Mike Konczal and The Brown Amendment: Do the Volcker Rules Live? Simon Johnson

Germany wants to have Greece aid off the summit agenda Eurointelligence. Huh? 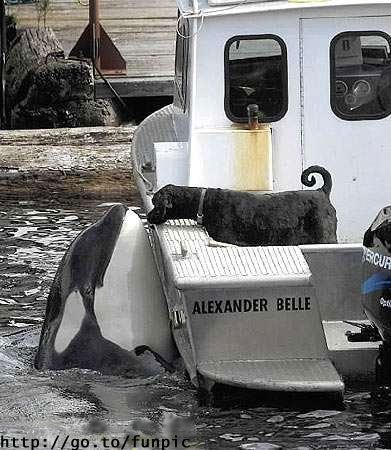