Magnets ‘can modify our morality’ BBC

Obama warns of Iran threat to world economy Financial Times. The headline appears to represent Obama’s remarks accurately. So we want to avoid war in the Middle East….not because a lot of locals and US troops would die, no, it’s because a Middle Eastern war would be bad for the economy. Help me.

Why Germany cannot be a model for the eurozone Martin Wolf, Financial Times. This is pretty grim, even by his often dour standards. 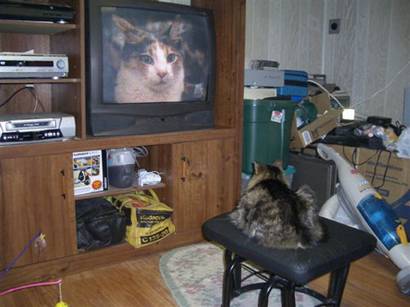