The Mindless Menace of Violence Archein

Greece will default, but not this year Wolfgang Munchau, Financial Times

Deflation on the prowl as Bernanke shuts down his printing press Ambrose Evans-Pritchard, Telegraph.

US must not gamble on the renminbi Clive Crook, Financial Times. Crook agrees with the notion that the RMB is artificially cheap and creating distortions, but IMHO he overestimates China’s willingness to cooperate.

Both stories on the front page at Bloomberg now: Stock Bulls Increase With Share Buyback Spending Signaled by Profits Surge and Bond Buyers Seek Record Protection From Rating Downgrades: Credit Markets. Now admittedly, not all companies with public debt have public equity, but this still looks a tad divergent, no?

Robert Reich: Greenspan, Summers, and Why the Economy Is So Out of Whack Huffington Post 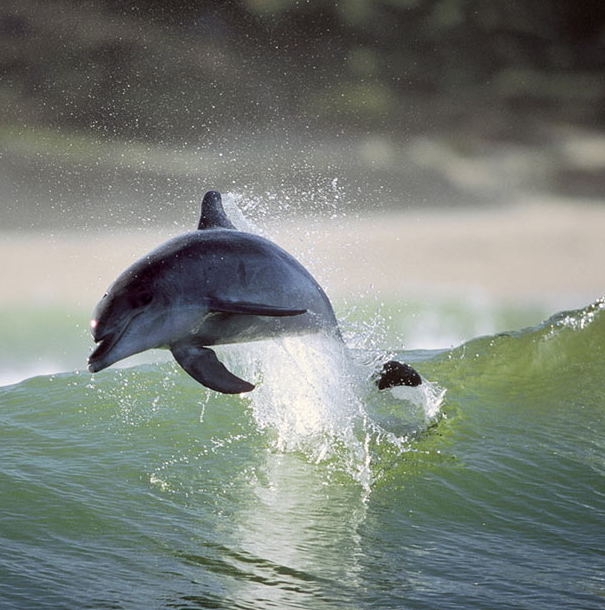