Yves is still hobnobbing with some pretty smart people over in Cambridge. So I am going to take another crack at the links, this time with your help. Thank you NC readers for the many Antidotes and links. I actually have more of both than I can publish. Still feel free to drop me a line with more (email is edh@creditwritedowns.com, twitter address is twitter.com/edwardnh).

Housing market overheating: Royal LePage Globe & Mail (my view has been that Canadian housing was overheating pre-2008. I witnessed a lot of froth in places like Vancouver and Toronto and the whole of Alberta. You had to see all of the ‘luxury’ condos being built to know what I am talking about. Now all of that is back)

Our universe at home within a larger universe? So suggests physicist’s wormhole research Science Daily (I think Mark Thoma has a post up on this)

China’s currency: What can revaluation do? Ryan Avent (Krugman’s recent pieces chastising Joe Stiglitz miss the point. Revaluation gets us some but not all of the adjustment we want)

A Simple Reply to Krugman on Austrian Economics Arnold Kling

China on ‘Treadmill to Hell’ Amid Bubble, Chanos Says Bloomberg

Antidotes du Jour hairless animals version. The cat (and supermodel) is from Knute (supermodel Behati Prinsloo included). The baby aardvark is from Mira. And the baby wombat is from May via the Daily Mail. 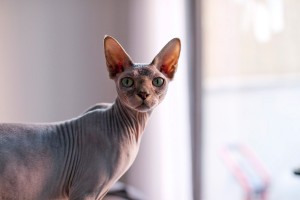 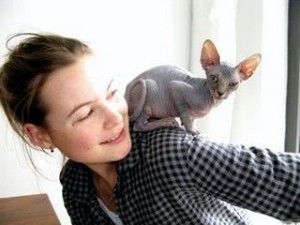 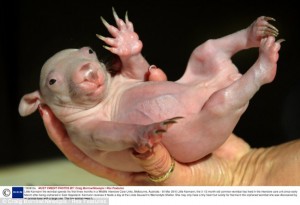 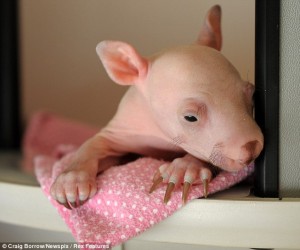