Reminder: the New York event is tonight at Book Culture, West 112th Street between Broadway and Amsterdam at 7:00 PM. Hope to see you there!

In a Job Market Realignment, Some Left Behind New York Times

Was the euro saved by a call from Barack Obama? Independent. Obama was the moving force behind the rescue….and argued based on what he did in early 2009…In other words, he was holding up extend, pretend, and giving the banksters what they want as a model of success. Lordie. 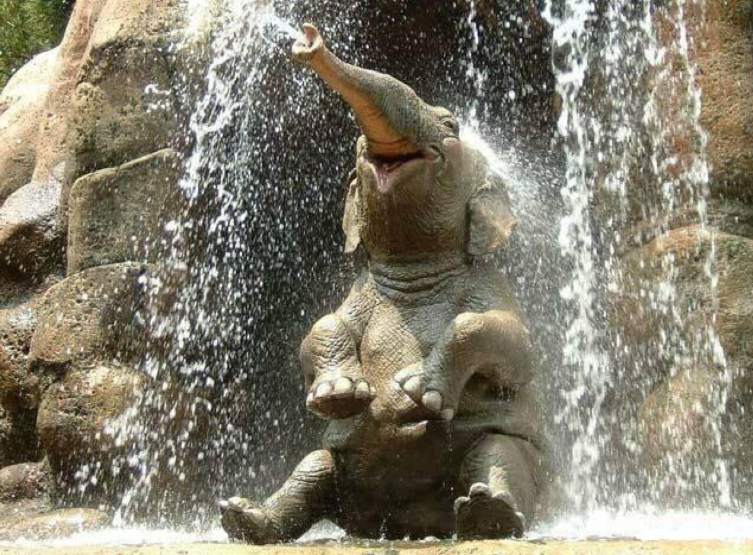