Weird science versus the volcano BBC

Skyscrapers rise on the back of new City cash Guardian. Dunno how fast this is moving, but office building in a major, established city on more than a modest scale is usually a bubble indicator.

China: Time to Admit To, Then Douse, Our Inflation Fire Ed Harrison

The Euro Turns Radioactive Wall Street Journal. Nothin’ like an attention getting headline. 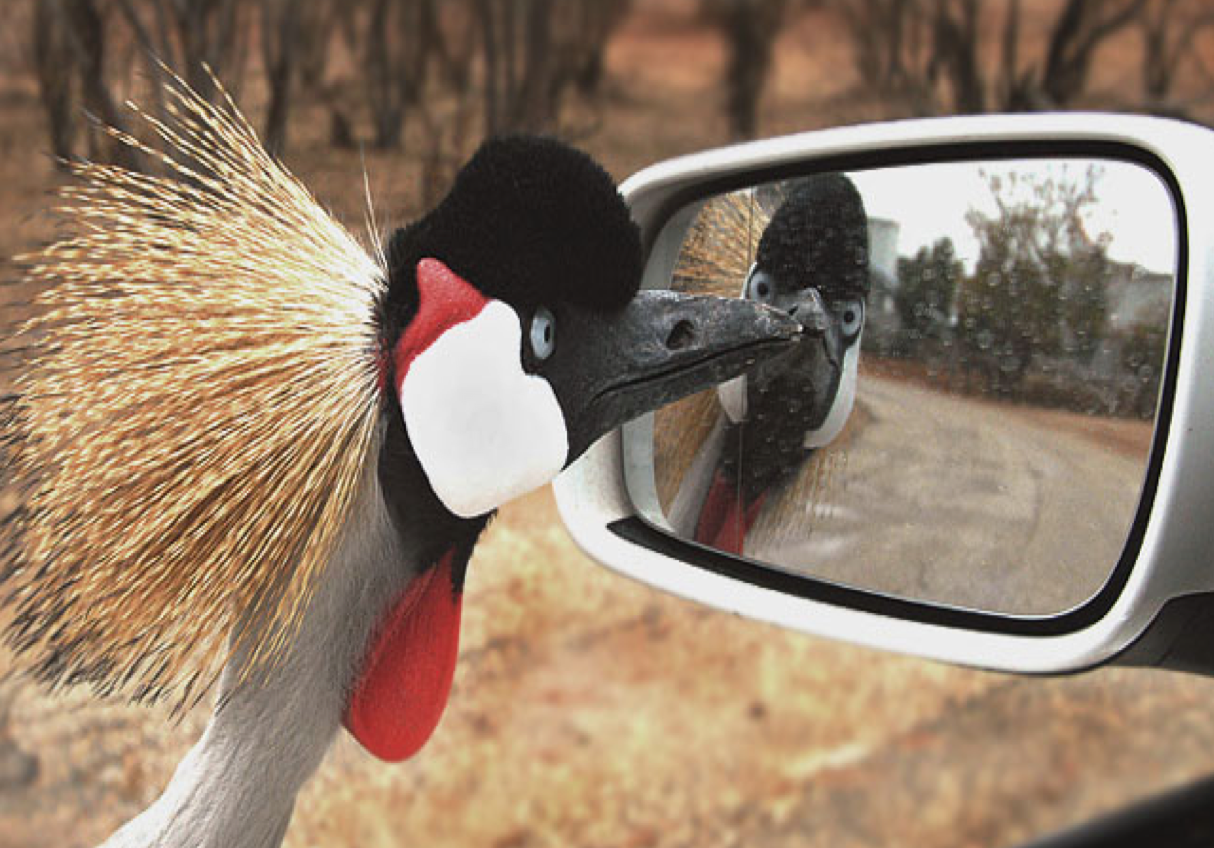