Dear patient readers, over the next week I am going to be spending even more time on a story I have been pursuing ….which means regular posts may be fewer in number and a tad cursory (and my Memorial Day holiday probably won’t be much of a holiday….). Stay tuned!

Not So Sweet Michael Panzner

Another Clumsy Attack on the European Social Model David Dorman

After the flood: European cities on the edge of a debt crisis Guardian (hat tip reader Swedish Lex).

Antidote du jour: Dr. Kevin sent this, with the caption, “How to tell you are Mom’s favorite”: 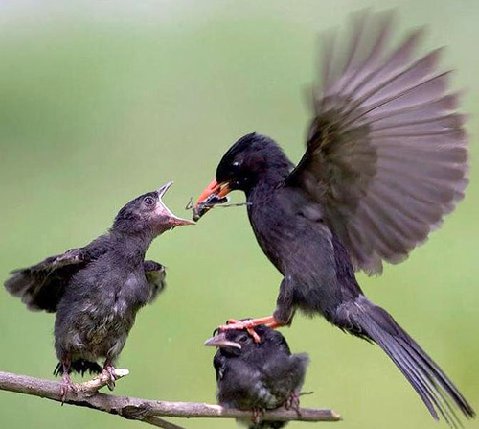