Sorry, brief posts tonight, I am traveling tomorrow and have meetings Wed and Thursday….

Unwarrented: Does Buffett deserve his outsider rep? New York Magazine (hat tip Ed Harrison, who I hope will elaborate upon his not very charitable e-mail comments in a guest post).

What is it really all about? billy blog

Antidote du jour. This is Scott’s cat D’Artagnan, surveying his domain. Scott insists D’Art is a very nice cat, but is oft maligned as a psycho/socio-path by certain house guests. 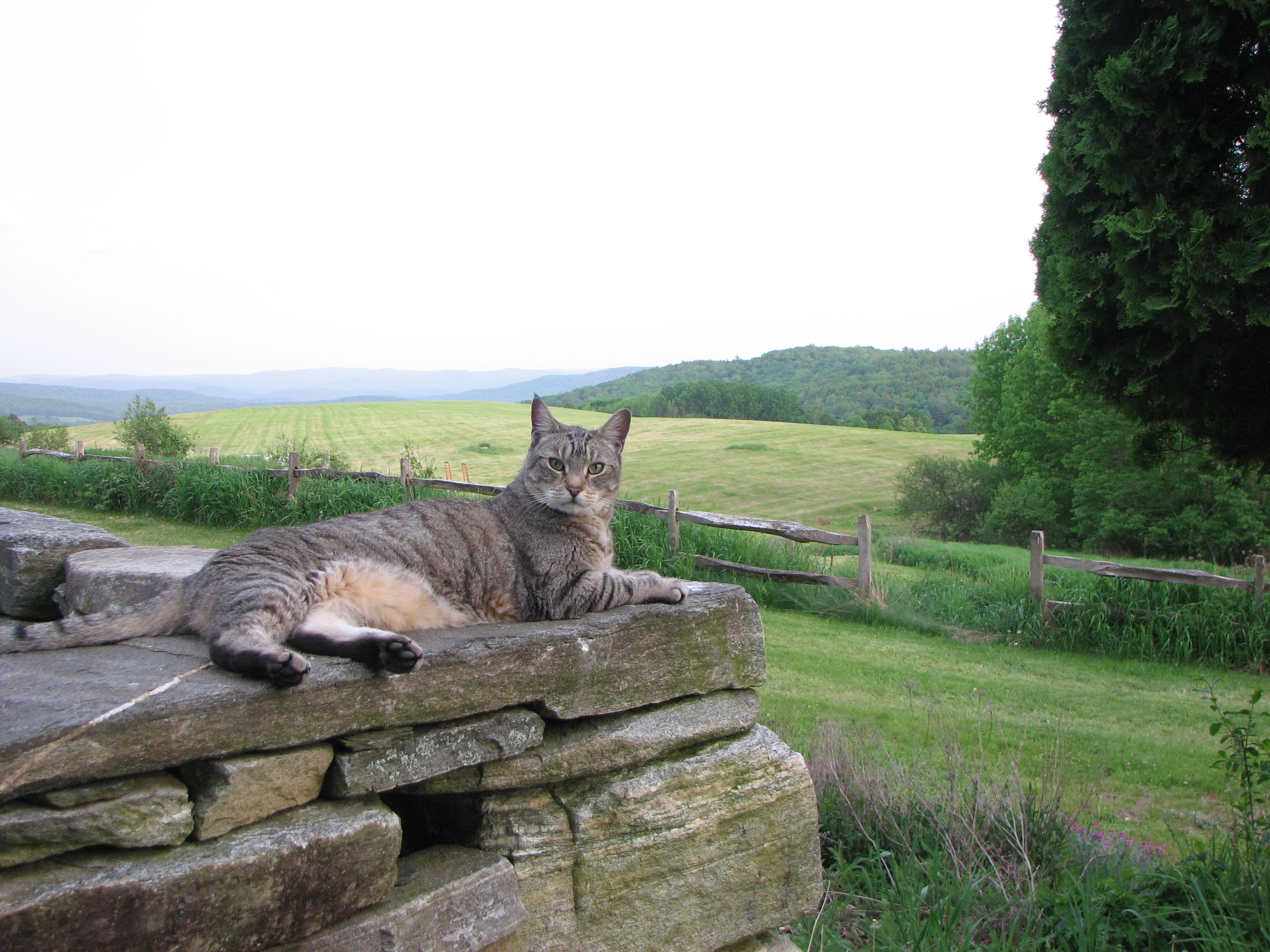