UMKC in Iceland: interview re the commission report detailing endemic control fraud at Iceland’s Big 3 banks Bill Black. Only the first minute is in Icelandic, fear not!

Iceland’s special investigation: The plot thickens Thorvaldur Gylfason, VoxEU (a nice reader sent this along, which supports the Black control fraud thesis, and I cannot find who it was to h/t, apologies!)

Is China’s Recovery a Fraud The Burning Platform

So, What Happens Next…? Audio Presentation by Rob Parenteau. Please ignore the very sales-y text and listen to the audio.

Monetary union has delivered a ‘German Europe’ after all Ambrose Evans-Pritchard, Telegraph 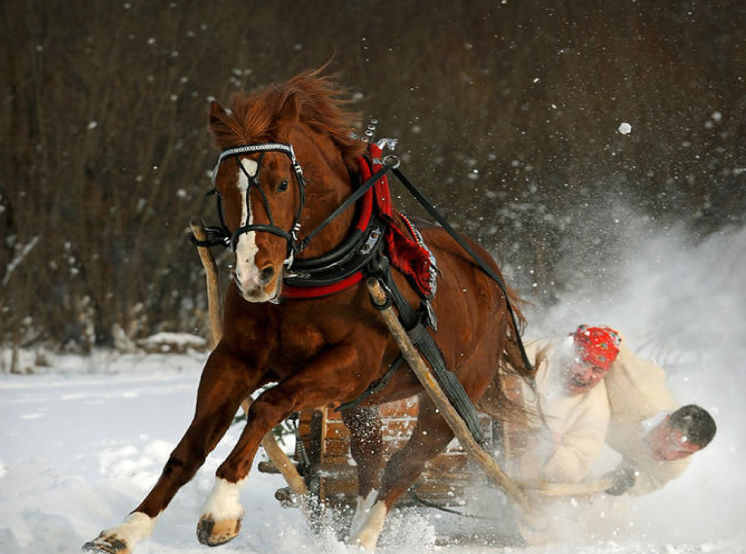