How Capt. Kirk Changed the World PhysOrg and while we are at it, Kirk’s ad boldly sends him to the top of the rich list Times Online

Meet the ‘sabre-toothed sausage’ BBC. If you have seen Fast, Cheap, and Out of Control, you’ve already met him.

“As it turns out, hair adheres to oil pretty efficiently, which is why your hair gets greasy. Now salons are donating their discarded locks to help with the Gulf Coast cleanup.” Tim Solanic. No joke, you can donate your hair from you regular haircut. Dog groomers are an even better sour. The site has a link to a signup.

The Market Ate My (Bear Stearns) Homework Dude…..Where’s the Dharma?

Was It Really a Bubble? Economix Blog (hat tip reader Swedish Lex). Do not read this if you have eaten in the last 15 minutes. It’s the sort of garbage-in, garbage out analysis that gives economists a bad name. It claims that the housing market isn’t in a bubble because prices have not dropped to a level the writer deems to be non-bubbly. Ahem, he has conveniently airbrushed out that the Fed, Frannie and Freddie are laboring mightily to prop housing prices up, and no less than mortgage maven Lew Ranieri anticipates four more years of price declines.

“On the brink of the abyss” Eurointelligence

The message from Berlin that Europe failed to grasp Adam Tooze, Financial Times

Antidote du jour. I am told no mammals were hurt in the making of this picture: 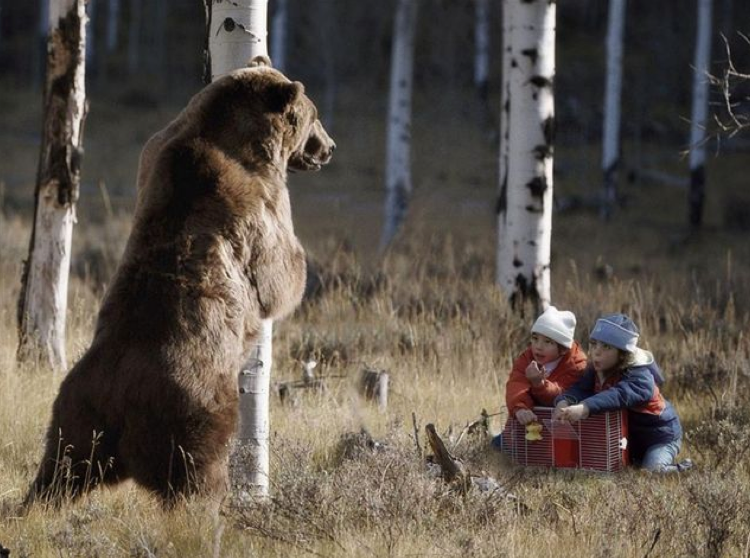