Climate Change and the Integrity of Science Science. Signed by 255 members of the National Academy of Sciences, including 11 Nobel Prize winners.

More of Gulf closed to fishing because of spill PhysOrg

Cyber attack ‘could fell US within 15 minutes’ Telegraph. While this may be correct, it sounds like an argument for restricting the Internet

David Rosenberg: The Economy Is Getting Killed By Too Much Productivity Clusterstock 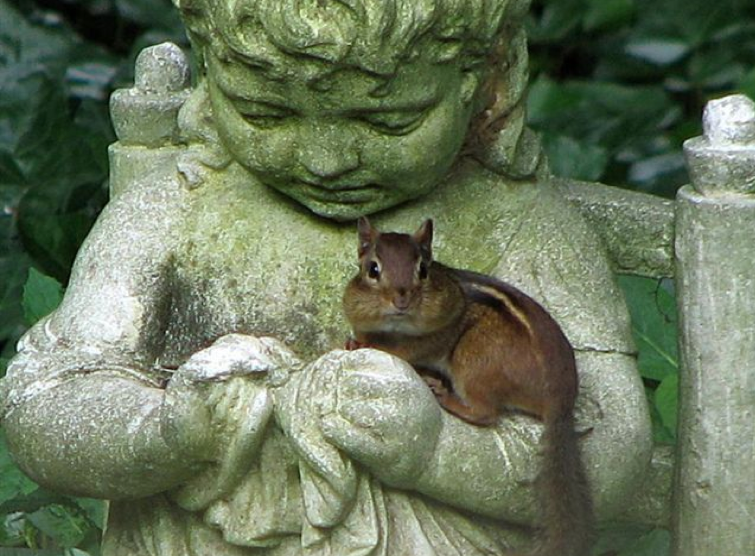