Scientists breed goats that produce spider silk PhysOrg. This is the weirdest headline I have seen in quite a while.

Obamacare taking on water Washington Examiner (hat tip reader Pat C). Be sure to read the data from various polls.

The good professor, lack of agency, and pain Lambert Strether 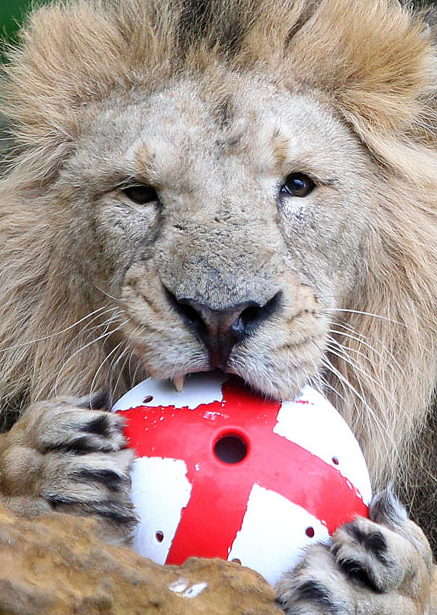