The Truth About the Polygraph (According to the NSA) YouTube

The Spill, The Scandal and the President Rolling Stone. In case you missed it. A damning account of BP’s conduct and the Administration’s response.

Britain should back down over BP Clive Crook, Financial Times

The phantom securities which haunt the BoE, quantified FT Alphaville

Did global imbalances cause the crisis? Kati Suominen, VoxEI 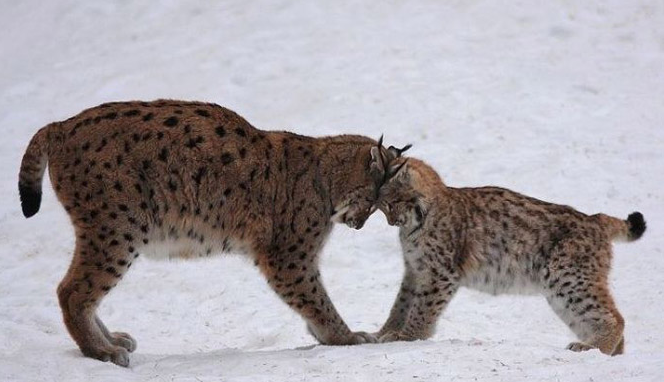