Mars may have been 1/3 ocean? NetworkWorld

Overtreating earliest cancers — but which ones? PhysOrg

Protecting the Obama brand Joan Walsh, Salon (hat tip reader Marshall). Much tougher than the headline might lead you to think.

Demand for Educated Workers May Outstrip Supply by 2018 WSJ Economics Blog. Quelle horreur! Older people might be employable for a change!

US turned down Britain’s offer to help clean up BP oil rig spill Times Online (hat tip reader John D). This will no doubt add to tensions on both sides of the pond, but marine biologists like Sharon Earle vehemently oppose the use of dispersants (it makes it harder to remove the oil) so this snafu may have been a blessing in disguise.

BP warns that its new oil collection plan has safety risks McClatchy. I am getting tired of this “the dog ate my homework” stance. The Coast Guard told BP to accelerate the plan it had proposed to increase capture (which it would have in place by mid July). Suddenly it is backpedaling furiously from that very plan.

Love and loathing across the ocean Gideon Rachman, Financial Times. This and many of the articles in the UK that characterize Obama’s tough stance (which is likely to prove to be mere posturing) as overdone all sidestep the not-trivial possibility that the leak will not be contained any time soon and the damage will be catastrophic. This sort of thing is what galls Americans:

But with the City in trouble and the government grappling with a vast budget deficit, the last thing Britain needs is the threatened destruction of the country’s largest company by legal claims in America

Sorry, if BP goes bust as a result of LEGITIMATE claims, the system has worked properly. The assets and workers will go to better operators. The problem with BP is that its rich dividend led many to buy it for yield and mistakenly regard it as a safe investment, when equity is risk capital.

6/14 comment by dougr The Oil Drum (hat tip reader Ray P). Today’s must read, but be warned, it might ruin your day. Update: Reader Glenn deems dougr’s analysis of conditions to be off beam, but in comments below, he does say his general conclusion is accurate, the only way to kill the leak is via relief wells, and this may not be at all easy at these depths. 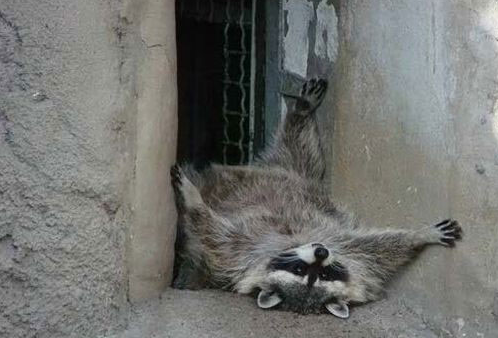