Food prices to rise by up to 40% over next decade, UN report warns Guardian

Auditors for Lehman Aim To Return $22 Billion Wall Street Journal. I’ve pinged a colleague who has some knowledge of this BK, but I can’t see how this works legally (and his initial reaction was that this doesn’t make sense). This is effectively an effort to force a global settlement (literally), when bankruptcy is a judicial process, and Lehman has various entities in jurisdictions all over the world. I don’t see how you can sweep aside legal procedures in the relevant countries.

Bank Profile: Capital One Financial (COF) Chris Whalen. Has some observations in his preamble to this analysis about the state of the housing and commercial real estate markets. Not pretty.

BP Swaps Rise to Record at 35% Odds of Default Bloomberg

BofA to limit duration of trades with BP Reuters

“Sarah Palin Says “Drill, Baby, Drill” Was Right” Menzie Chinn. Can the reader that put a hex on BP also put a hex on her? Just have all bad stuff she does come back to her, pronto, particularly her lies. I’m not expert in that terrain, but I suspect anything more than that is probably bad karma.

The Sovereign State of BP – Down for the Count? The Economic Populist

BP enlists help from Kevin Costner in cleanup CNN (hat tip reader John D). Build it and they will come…

Nightmare vision for Europe as EU chief warns ‘democracy could disappear’ in Greece, Spain and Portugal Daily Mail (hat tip reader Scott). Yes, I know it’s the Daily Mail (so you need to discount some of the rest of the piece considerably), but the quote is for real, and no other medial outlet seems to have picked up on this remark.

Spain plays high-stakes poker game with Germany as borrowing costs surge Telegraph. Spain wants the ECB stress test data on its banks released. If this were done, it would stoke demands to see the results for German and French banks, which would presumably be pretty ugly.

Is Germany Saving Itself to Death? Der Spiegel

Why economy may not save 2010 Democrats James Pethokoukis 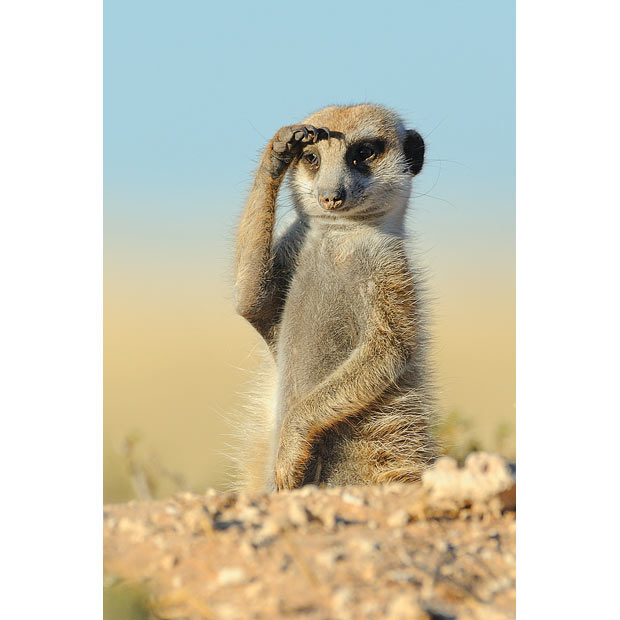