Obama May Get Political Boost From Pressing BP to Set Up Fund Bloomberg. Looks like wishful thinking.

BP – a line in the sand? FT Alphaville

How to Prevent the Next Financial Crisis? Pop the Compensation Bubble New Deal 2.0

End Is Seen to Free Checking Wall Street Journal. This isn’t uncommon in a lot of other countries. 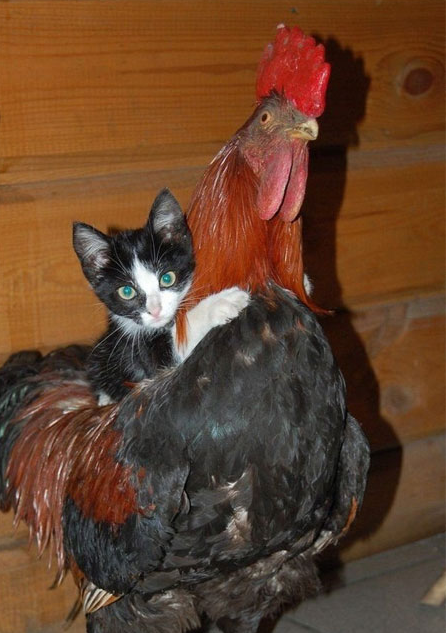