Lunar eclipse ‘magnified’ in US BBC

Fannie Mae to Charge Strategic Defaulters, for Everything Housing Wire

What caused the Budget Deficit (Before the Financial Crisis)? Linda Beale

Sheila Bair on ‘Too Big to Fail’ Mark Thoma

What might history tell us about the Greek crisis? Michael Pettis. This is a great post, although I have one quibble. He looks at Greece in isolation, and argues at the end that Greece’s insolvency will not be recognized for many years, the reason being that admitting to Greece’s problem blows back to the banking system. But this isn’t just Greece, the other Club Med members also face solvency issues, and austerity is very likely to produce deflation, as it has in Ireland, which will make default more likely. And unlike the Latin American debt crisis, the lenders were in economies are in economies that will be affected by the resolution of the crisis, and some have banking systems too large to be rescued by the government. 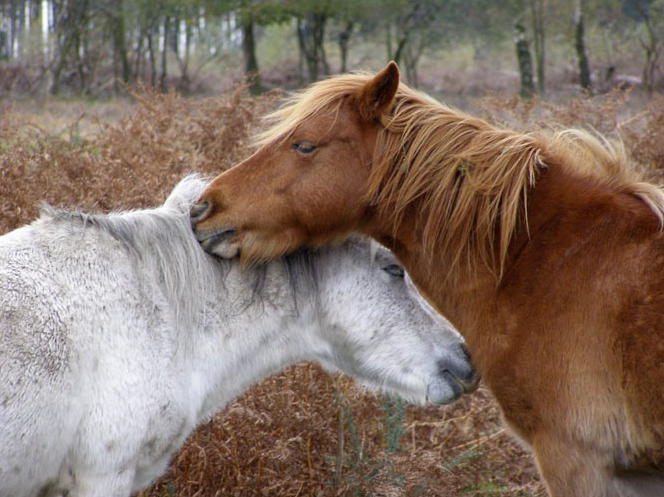