Prime property most at risk of slump, says Savills Telegraph

I’m from Vancouver, BC, and have been a reader for a couple years. We took my in-laws on a Rockies Road Trip last week, and were lucky enough to come within a few feet of a mother black bear and her two cubs. (They sauntered past our parked vehicle.) 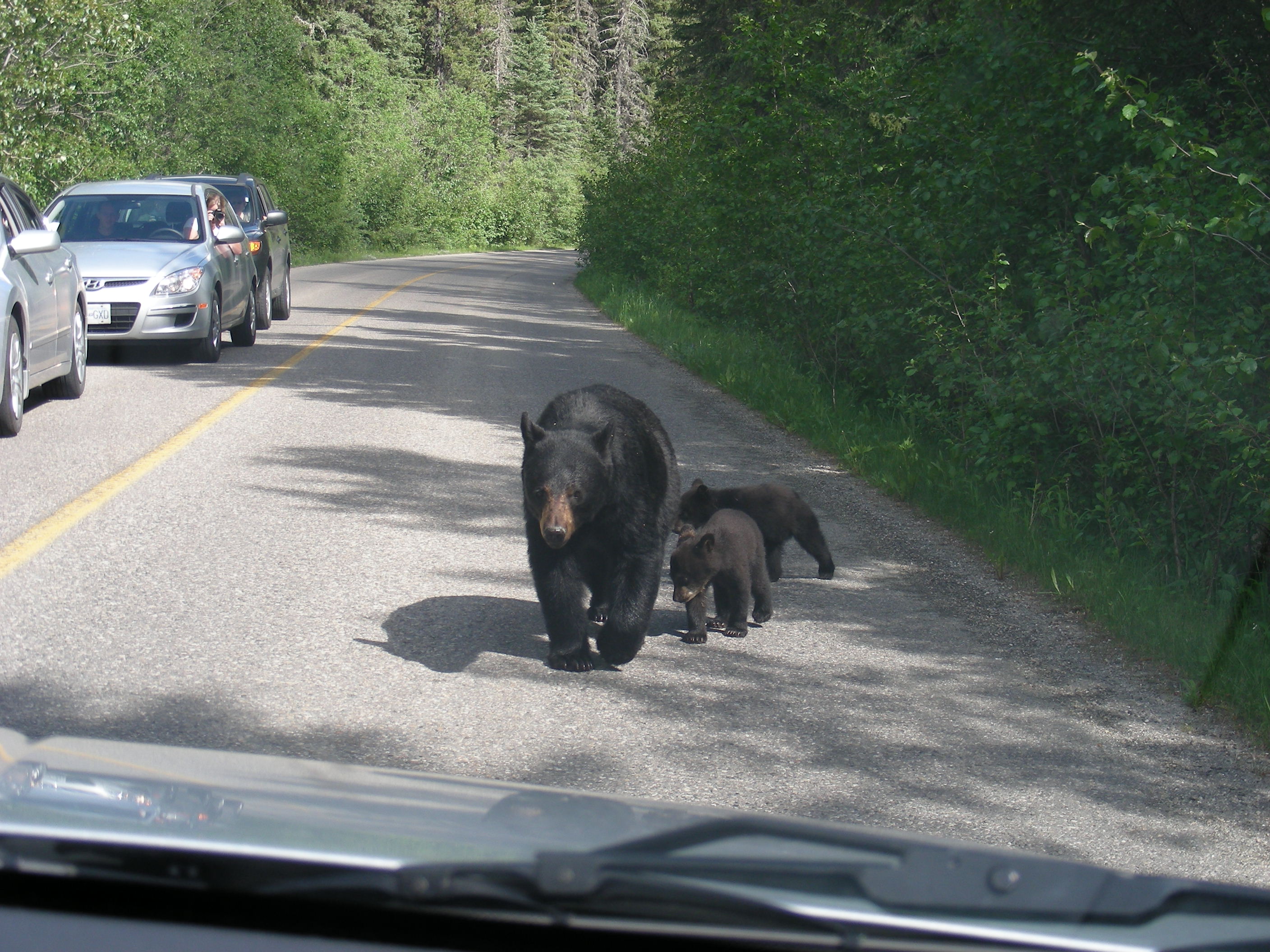