Cheerio! Rolfe Winkler. Congrats! He is going to the Wall Street Journal.

The High Budgetary Cost of Incarceration John Schmitt, Kris Warner, and Sarika Gupta, CEPR (hat tip reader Gordon). Bottom line: if you need to cut state and local budgets, the vogue for locking people up would be a very useful fad to reverse.

The Procrustean Democracy of AmericaSpeaks: Part One Lambert Strether. This is a disgrace, I had wanted to post on it tonight, will hopefully address it later today.

Time to shut down the US Federal Reserve Ambrose Evans-Pritchard, Telegraph

Financial Reform Legislation Does Not Eliminate Too Big To Fail Mark Thoma. We knew that, but glad word is getting out. 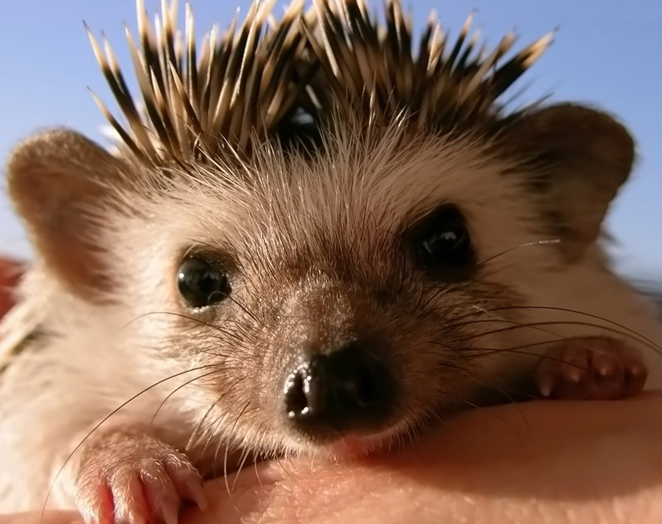