I assume those of a pagan persuasion will be out celebrating….

A Best Friend? You Must Be Kidding New York Times. This appears in the “Fashion & Style” section. Gonzalo Lira notes, “The NY Times is reporting how great it is that school administrators are forbidding children from having best friends, deeming it “exclusive”. I’m not kidding—I wish I were.” I hope Vinny will weigh in on this one.

UN Africa corruption case buried Washington Pos.t UN Staffer writes, “I see it all as part of the larger failures by many institutions to take fraud seriously. TWO YEARS without a head of investigations? (Where’s the US on this one, you might ask?)”

BP estimates spill up to 100,000 bpd in document Reuters

The Agony of the Liberals Ross Douthat, New York Times. Read this only if you want to raise your blood pressure.

The Stealth Attack on America’s Best-Loved Program Robert Knutter, New Deal 2.0 (hat tip reader bill). You must read this to find out who really saved Social Security during the Clinton Administration.

China Moves. Or Not. Tim Duy. There is some very disparate reporting going on right now. The Journal, as Duy pointed out, said that the PBoC set the dollar-RMB parity rate at the same level as Friday. 6.8275. The Financial Times weighs in with, “Renminbi unchanged despite policy shift.” Bloomberg, by contrast, is wildly cheerleading the fact that the currency has moved in intra-day trading to 6.803. Given that the RMB is allowed to move .5% a day v. the dollar, this is still within the permitted band, and thus inconclusive. I am sure the Chinese authorities are delighted at the reception in the market and media around the world, however.

As China Aids Labor, Unrest Is Still Rising New York Times. Cynically, I wonder whether the authorities are allowing labor protests to proceed at foreign employers and discouraging them at Chinese ones.

Sleight of hand is not the best reform Clive Crook, Financial Times 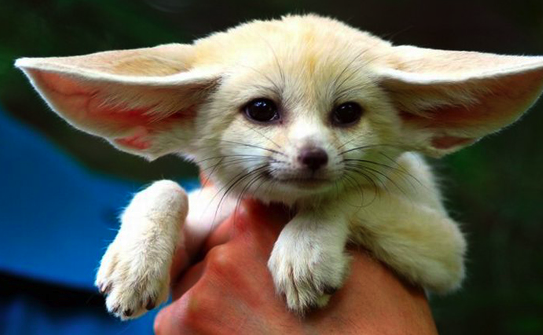