Spill costs to cut BP tax bill by $10bn Financial Times. Ah yes, if you are a business, the government is your partner.

Breaking News: Due to Public Outcry, Coast Guard Rescinds Ban of Reporters and Photographers from Oil Spill George Washington. I was told (but have not independently verified) that Thad Allen said the leak would be stopped as of this weekend. I wonder if this announcement has to more to do with his (oft misplaced) faith in BP (as in he believes that there will soon be nothing new to report).

In BP’s Record, a History of Boldness and Costly Blunders New York Times 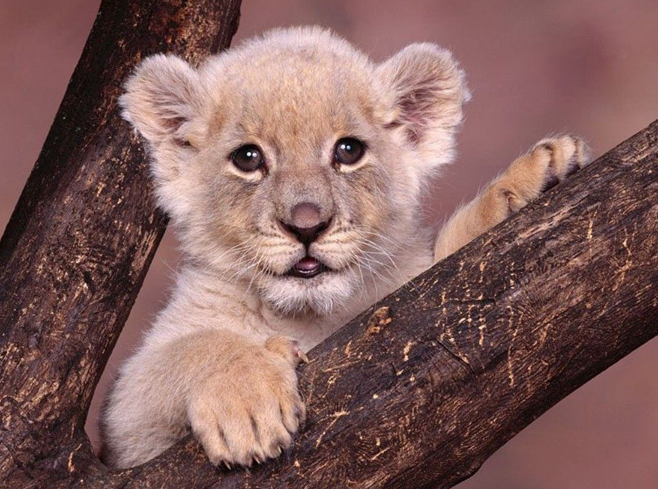