High heels ‘shrink calf muscle fibres’ BBC. People do research on this stuff. You could ask ten women instead and save a lot of time.

It is time to face down the threat of deflation John Makin, Financial Times. Mirabile dictu, a guy from the American Enterprise Institute argues against austerity (but he prefers printing to more accommodating fiscal policy)

Bloomberg Reporter Totally Misinterprets Bloomberg Polling on Offshore Drilling FireDogLake. I didn’t read the story till now, I could tell from the mere headline that the poll question was inept and/or unduly suggestive.

Congress approves Basel III before it even exists Felix Salmon. Bloggers are now on the media call list; I was pinged about speaking to Barr and didn’t have the bandwidth Thursday. I’m less than keen about the practice (government officials should say things to the public in public forums); plus the officialdom expects one to make them a priority when they want to talk, which if you are a paid member of the MSM, makes sense, but is not valid for bloggers.

The Last Bubble: The Problem of Unresolved Debt in the US Financial System Jesse

‘Bail-in’ will save the taxpayer from the bail-out Gillian Tett, Financial Times

OK, I have a really embarrassing bleg. I will be in Copenhagen for a day (Sunday) flying in overnight (ergo a bit bleary). I will probably be able to do a quick search as to what might be worth seeing, but I tend to be a bit allergic to the normal tourist routine (I much prefer hanging out and getting a sense of how a city operates, but that simply can’t happen on a short visit). So I suppose I am really asking “Of the obligatory tourist things to do, are any really standouts?” and “Is there anything of the not on the standard tourist list you’d suggest?” 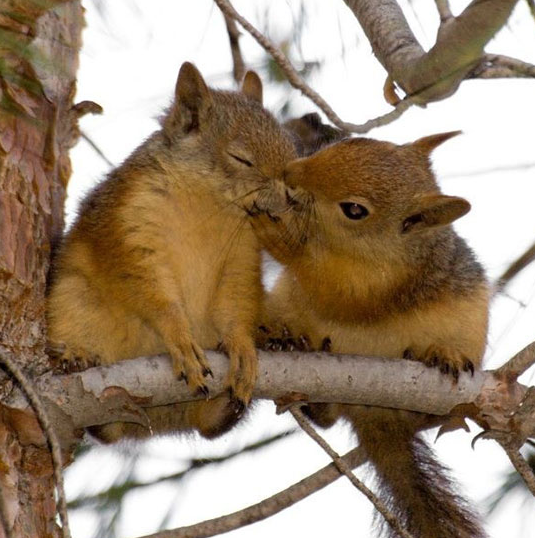