Here are the links today. I have a lot more than this but some time limitations this morning as I am preparing for a spot on BBC Five Live for 5PM UK time (12PM EDT). The Prime Minister is in town and I will provide some economic commentary on Five Live for anyone in the UK or anyone who wants to listen on their Internet live stream.

Also, you probably know this already, but I should point out that the Monday link on ‘Beyond Jane‘ is a fabrication. I thought there was something odd about it – and didn’t catch that it was a hoax until I read the comment section. It was only when reader Bela sent me this article http://www.layscience.net/node/784 with the reference to the non-existent Yvonne Rossdale that I realized I had seen this hoax before. After I got that e-mail, I had intended to write something up on suspension of disbelief and Internet mythology but I am a bit time-constrained right now. Let me say, in truth, I half believed the article, seriously – even though I knew it was a fake. I’ll leave you with my James Montier-inspired post "Spinoza, Descartes and suspension of disbelief in the ivory tower of economics" as a sort of background for now. But, people must suspend disbelief in order to process information – and I think it is this that is at the heart of all hoaxes and why I still half-believed the article despite its debunking. Did I want to believe? Is this why false narratives in economics and politics are so powerful? See the last link from Krugman as an example. Comments appreciated.

PS – if I forgot to tip my hat to anyone for the links, my apologies.

Watch Banks Pull Rabbits Out of Hats, Ably Assisted by Their Auditors re: the Auditors

Welfare and Warfare The Burning Platform

Grantham: Deflation has won on points Credit Writedowns (I inserted a pop-culture reference at the end for my friend Marshall Auerback)

Democrats Jump Into Six-Point Lead on Generic Ballot Gallup (any clues why?)

Screw The Heat; Sears Wants To Sell You Christmas Crap Now The Consumerist

The Summer(s) of Our Discontent Marshall Auerback

And So It Begins Paul Krugman 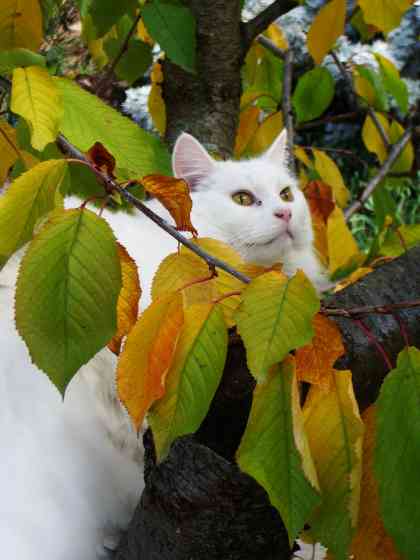