Banks accused of ‘disingenuous’ capital claims – view from dc FT (interview with Sheila Bair on her thoughts on the new resolution authority. See this blurb from 2008 on excess leverage for context.)

Straws in the wind at the convenience store: "Welcome to America" Corrente (Thanks Lambert)

Die young, live fast: The evolution of an underclass New Scientist (Also read Stress which talks about the health effects of chronic stress, which I see as related)

FT.com – Eurozone data ease double-dip fears (This is welcome. Data in core Europe is good – better than in US)

Antidote du Jour: Bears can have fun too (Thanks Fred) 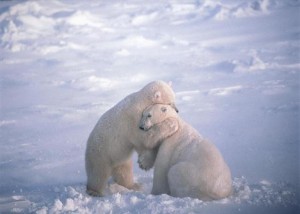