Here they are: the links. Today, I have more links than I can possibly put in the links post. I’ve chopped some good stuff. If you want to see them all, either go to the News Feed at CW or subscribe to it here.

PS – My home has been blacked out for two days now. Washington is one big adventure, isn’t it?

WikiLeaks | Weight of pages, but the best is yet to come  Sydney Morning Herald (Hat tip Crocodile Chuck)

Hunting: Chase for the nice people who plundered the American economy – Calcalist

This is an Israeli piece featuring our beloved Yves. Here’s the translated version for those of you who don’t read Hebrew (like me!) http://translate.google.com/translate?hl=en&sl=auto&tl=en&u=http://www.calcalist.co.il/local/articles/0,7340,L-3412141,00.html

Should the Fed Buy Gold At $5,000 per Ounce? Should Mexico Go to a De Facto Silver Standard?Jesse’s Café Américain: (Whalen is wrong on Chartalism, by the way. Don’t confuse modelling and accounting with policy recommendations. Policy is political – the model is not. I use the sectoral balances model all the time now. Read the post above and you’ll see what I mean. Does that mean I advocate printing money as a policy remedy? No. Read this post with extreme caution.)

Video – Americans mistakenly deported CNN (Hat tip Glenn. One commenter wrote in an earlier links post "Recessions and bad times may cause people to focus on things they might otherwise tolerate." He opined "but that is not necessarily a bad thing." My take: when economic times get tough the desire to crack down on free riders will produce many more of these kinds of events.)

We had to burn the euro to save it Reserved Place

Deficit Deal Only Gets Tougher After the Election Stan Collender

Antidote du Jour: The Quest For A Simpler Garden — And Perhaps A Chipmunk (we love you, Nancy!) 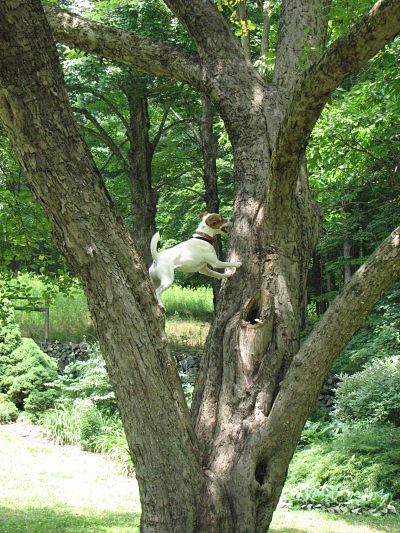