Anatomy of Lehman’s Failure, and the Importance of Liquidity Requirements Economics of Contempt (hat tip Richard Smith and Don B)

Lunch with the FT: Alan Greenspan Alan Beattie. The former Maestro’s defense is that he was only 30% wrong and that the crisis was a very rare event.

The Aftermath of the Global Housing Bubble Chokes the World Banking System. Only a Coordinated Loan Massacre Could Defeat a Japanese-Style Dead-and-Dying-of-Debt Kamikaze. Hell Approaches Us All, But Only For An Extended Period. Michael David White (hat tip Frank A). Despite unwieldy title, this is an instructive piece. 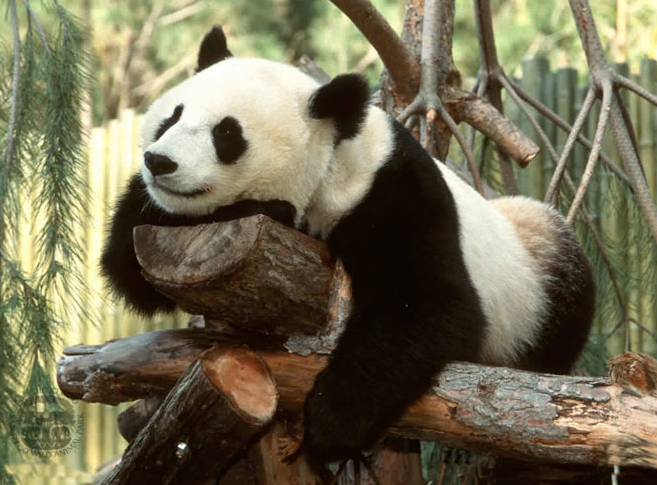