Don’t Tread on Me Joe Costello

Japan revises its role in the China market Financial Times

What do banking crises have to do with consumption? Michael Pettis (hat tip reader Don B)

With the US trapped in depression, this really is starting to feel like 1932 Ambrose Evans-Pritchard, Telegraph (hat tip reader Russell F)

The Celtic Tiger is not a good example billy blog 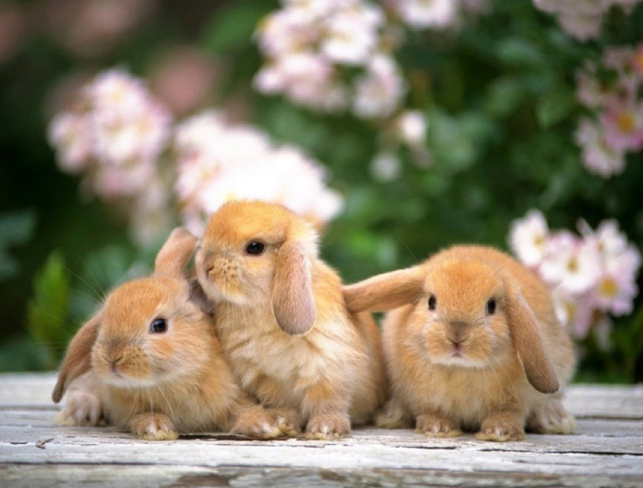