Rules Seek to Expand Diagnosis of Alzheimer’s New York Times. This make me nervous. A blog reader who is involved in biomed gave an theory of Alzheimer’s which his company is pursuing which is quite different than the conventional reading and has better explanatory power than other theories (much too long to explain here). I may be remembering our conversation incorrectly, but I recall him saying that people can have brain plaques, die with them and not exhibit Alzheimer’s symptoms (this article contends they are a “unique marker”). One cancer specialist pointed out one of the flaws with the now-repudiated full body MRIs that they identify small cancers, when unbeknownst to most people, we are constantly developing small cancers, but the vast majority either reverse course or grow so slowly as to pose no threat. I wonder if some brain plaques might be like that, and we are setting up to overtreat people when we don’t understand the underlying disease mechanism very well.

Wall Street Fix Seen Ineffectual by Four out of Five in U.S. Bloomberg

How Bad is the Job Situation? Mark Thoma 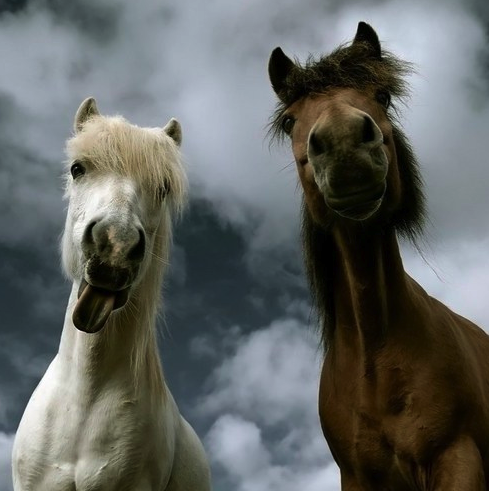