Court to US: Prove case against Gitmo prisoner, or release him Raw Story

As Oil Industry Fights a Tax, It Reaps Billions From Subsidies New York Times. Speaking of industrial policy in denial…..

The Confidence Game: a commentary on the Ackman-MBIA book John Hempton. The most cogent explanation I’ve seen as to why the monolines blew up… 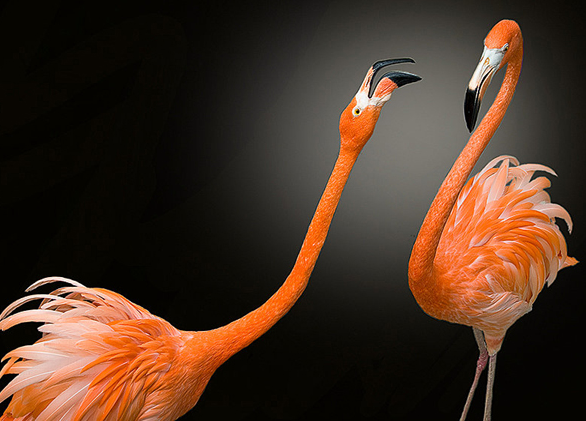