Press Censorship: How the Truth Was Hidden About Nagasaki The Nation (hat tip reader John D)

In Crackdown on Energy Use, China to Shut 2,000 Factories New York Times (hat tip reader Don B; Gonzalo Lira adds, “This is ‘the dog ate my homework’ excuse for explaining away a downturn in a authoritarian/totalitarian regime.”)

Despite Scandal, Former UnitedHealth CEO was Ninth Best Paid CEO of the Decade Health Care Renewal (hat tip reader Francois T, who files it under, “Screw you, I’ve got mine!”)

The Texas Miracle, Yet Again Ken Houghton, Angry Bear. Dunno where I’ve been, I must confess I have never heard of the Texas miracle, but it appears to have been overhyped. 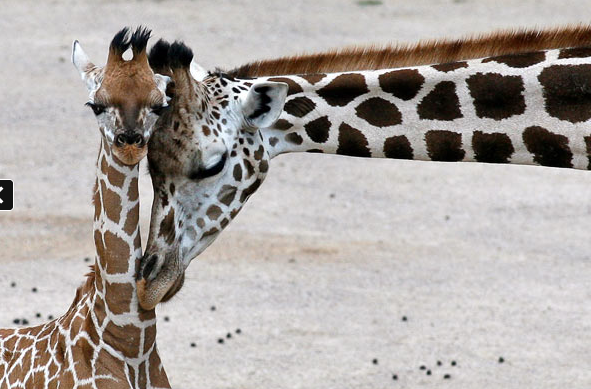