Does the Money Multiplier Exist? Ed Harrison. I grumbled about the Fed operating from the discredited loanable funds theory yesterday. Ed does a nice job of explaining and debunking it.

Paralysis at the Fed Paul Krugman, New York Times. Krugman only recently has taken to criticizing his former Princeton colleague.

MBIA Unit Asks Judge to Make Bankrupt Vallejo Use Fees for Debt Bloomberg. OK, I hate to be dense…so if muni bond insurance doesn’t pay out when a municipality BKs, what is it good for? (Yes, I know it was meant to be phony insurance for issuers to small to afford to be rated, but you aren’t supposed to make it obvious that it’s THIS phony…..) 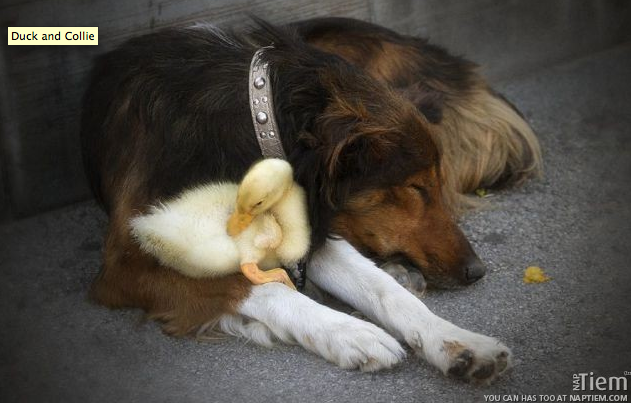