Obama: If GOP retakes Congress, they will seek to destroy Social Security Raw Story. Why do I see this as a set up for him siding with gutting it?

Why do I expect the unemployment rate to increase? Calculated Risk

U.S. Home Resales Due for New Low, Citigroup Says: Chart of Day Bloomberg. We’ve noted Meredith Whitney made a call housing had further down to go….

In This Play, One Role Is Enough Gretchen Morgenson, New York Times 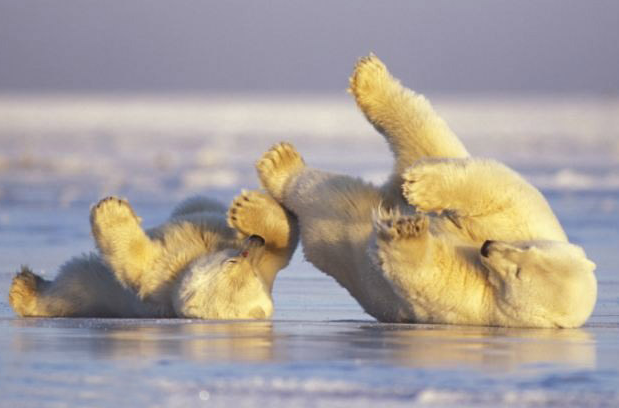