Sorry for thin links, was in DC being propagandized by Treasury again, and the travel and meeting time means less bandwidth for blogging. Will give you a report in the next day or so.

Bacteria ‘have a sense of smell‘ BBC

Homebuyer Demand All But a ‘Standstill’: Altos Research Housing Wire

In Lehman’s Demise, an Elusive Search for Culprits New York Times. This sounds like desperation on behalf of Lehman’s estate. This blog broke a “rumor” very much like the one described in the complaint, which came from a former Lehman MD and was shorty confirmed in its major details by Bloomberg. 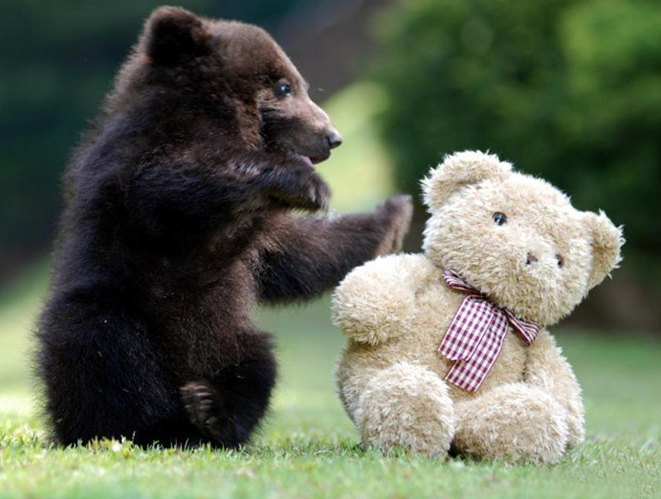