Report: Nearly 80 Percent of Spilled Oil Still Threatens Gulf Discovery. In other words, your government is lying to you yet again. Reader John M notes:

Most of Deepwater Horizon oil spill is still in the Gulf. There does exist a strain of bacterium that can degrade PAHs, but it is a genetically engineered species and the government has never allowed its release even though it’s almost 40 years old. The wikipedia article about the inventor (https://secure.wikimedia.org/wikipedia/en/wiki/Ananda_Mohan_Chakrabarty) stated that it was used in Alaska’s Prince William Sound, but I never read or heard any such thing and I’m a microbiologist/genetic engineer by training. I had heard that Dr. Chakrabarty was resigned that the bug would never be used because of government fears. He did do research on bacterial degradation of oil spills in Prince William Sound, but he was looking at alginate biosynthesis and he wasn’t using his GE patented strain that I can tell from the abstracts. This is the only blurb I’ve found that the patented bug was used on the Exxon Valdez spill; http://www.genengnews.com/analysis-and-insight/can-microbes-help-stem-the-bp-oil-spill-disaster/77899329/ but there are no references.

Critics’ Misleading Attack on “Misleading” Medicare Report Off the Charts. More proof that anything from the Peterson Foundation’s David Walker should be assumed to be untrue unless there is compelling evidence to the contrary.

Mortgage Role for U.S. Is Affirmed New York Times. Get a load of this…Bill Gross is making threats:

Mr. Gross said Pimco would not invest in bundles of mortgages that lacked government insurance unless the borrowers had made down payments of 30 percent or more.

This isn’t even credible. If other fixed income managers were to invest in Fannie/Freddie insured deals (presumably based on an assessment of risk v. yield), Pimco would follow. For competitive reasons, they couldn’t sit on the sidelines and pout.

New Attempts to Woo “Unbanked” Customers Wall Street Journal. I don’t understand this. South Africa solved this problem before 1997. Give workers who don’t have bank accounts their pay on a stored value card (a chip card, smarter than stored value cards, like gift cards, used in the US). 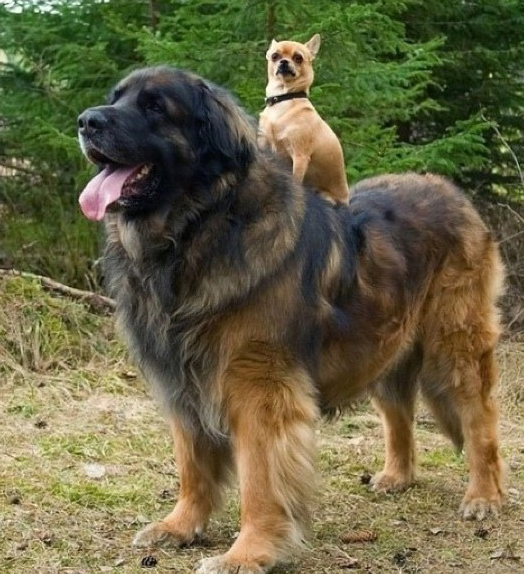