Walk ‘could track down criminals’, researchers claim BBC. Really? Just put in a heel lift or rigid knee brace on one side to induce a limp, or wear super high platforms, or use a cane!

Face Verification (2008-Present) Dr. Philip A. Tresadern. Another step down the path of giving up more information about ourselves to third parties in the name of convenience and security.

A guide to the Australian election for non-Australians John Hempton

In Striking Shift, Small Investors Flee Stock Market New York Times. Investors are now down to a 57% allocation. Maybe I am a hopeless old fart, but that strikes me as a high number, if you look to a broader sweep of history. Even as late as the early 1980s, bank trust departments saw stocks as speculative and were loath to invest client assets in them.

Monday at the Treasury: an overlong exegesis Steve Waldman. This is am extremely good and gracious summary (he gives a little credit to every participant and has links to all the other writeups of the session) but I’m a bit astonished to find that Waldman found the session enjoyable. I was often annoyed and was finding it hard to maintain my usual WASP composure (but all annoyed WASPs do is put on a stony disapproving face, we really are not good at confrontation). I am also aware of the effect of having spent time there (my Santa Fe friends would call it being psychically attacked, the weird mental hangover which is finally wearing off is enough to make me start taking that sort of talk seriously).

The Sausage Making Begins. I’m Sure It Will Turn Out Swell. Streetwise Professor. A really good piece on what a disaster the derivatives clearing house is likely to be. 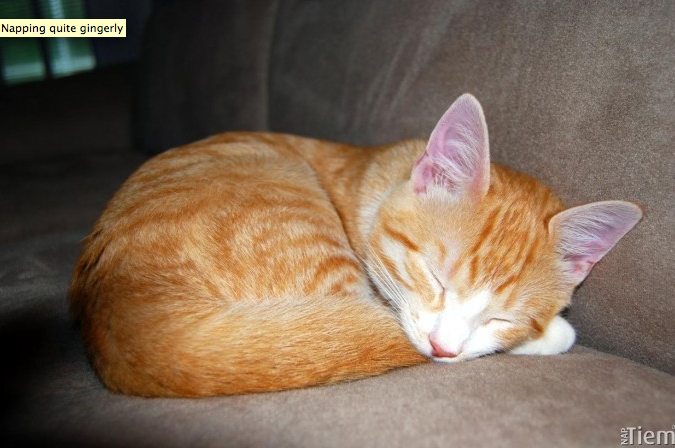