Geoengineering ‘not a solution’ to sea-level rise BBC

‘Hitler war verwandt mit Somaliern, Berbern und Juden’ or for those of you who don’t read German, Nazi leader Adolf Hitler had Jewish and African relatives, DNA test suggests New York Daily News (hat tip reader Scott A). Um, aren’t we all descended from Africans? Any trust me, anyone whose family has been in the US long enough is not lily white.

I had heard there was another oil-eating microbe that had been successfully tested and used by Texas.

It’s interesting to see that while the bureaucracy hasn’t managed to deploy the Texas-tested oil-eating bacteria, another one has managed to come into play on its own.

Methane-eating “extremophiles” were common billions of years ago before there was much oxygen in Earth’s atmosphere, and can still be found in out-of-the-way environments where there’s no oxygen and sunlight – such as around deep-sea vents.

The Parent Company Trap Jon Stewart (hat tip reader John L). An uneven piece, the first half is not so hot, but the second part is worth it.

Russia in color, a century ago Boston Globe. As reader Scott say, not exactly an antidote, but some amazing pics nonetheless. 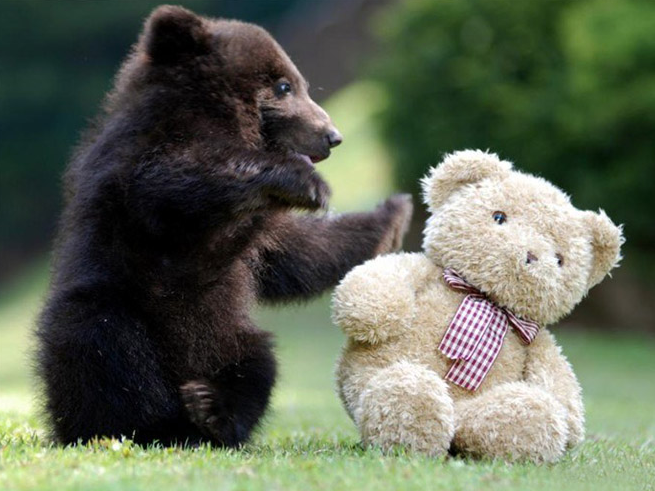