India, the Rent-a-Womb Capital of the World Slate

Ooh, they must be bored over at Clusterstock! Look at these stories (hat tip reader John D): 15% Of Women Have Slept With Their Bosses — And 37% Of Them Got Promoted For It (obvious bad risk/return tradeoff) and CEOs Who Wash Dishes Have Better Sex (sorry, when I read the headline, I expected even more tips in the story, like “CEOs Who Dress Up Like Nursemaids Have the Best Sex of All”).

Alan Simpson: Social Security Is Like a “Milk Cow with 310 Million Tits!” CBS

More thoughts on what to expect from the Fed Jim Hamilton, Econbrowser

Roubini Says Q3 Growth in U.S. to Be `Well Below’ 1% Bloomberg

Lack of skilled workers threatens recovery: Manpower Reuters (hat tip reader John D). We’ve heard this meme before. Some of it seems to be legit, some of it is employers lowballing, and some of it is due to reduced geographic mobility thanks to the housing bust.

Covert Operations Jane Mayer, New Yorker. Today’s must read. A very well researched piece on the extraordinary influence of the Koch brothers, who since the 1970s have been working assiduously to promote their business interests, both narrowly and by systematically promoting a radical libertarian makeover of the US. Also discusses how the Kochs, who have major oil and coal businesses, have been the architects and funders of a many-headed effort to sow doubts about global warming. 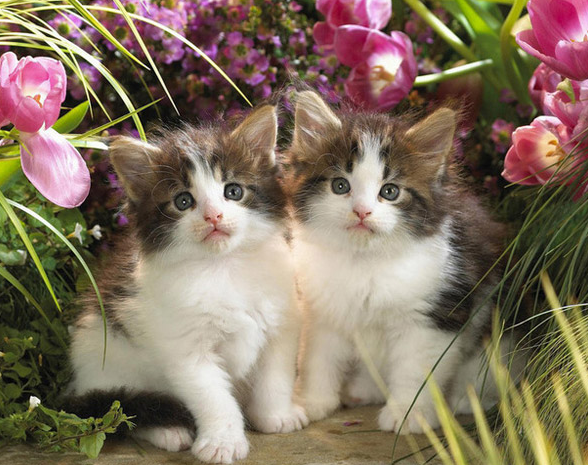