Van-mounted body scanners coming to a street near you? Raw Story (hat tip reader John D). So this is where your tax dollars are going….

Beck, who is both admired and assailed for his faith-based patriotism and his brash criticism of President Obama, plans in part to celebrate Martin Luther King Jr. as an American hero. He will speak on the anniversary of the “I Have a Dream” speech, from the spot where King delivered it.

Despite recovery, the credit crunch actually gets worse Eurointelligence

Calls for radical rethink of derivatives body Gillian Tett, Financial Times. A generally fine piece, except she calls on ISDA to become a genuine trade body….when we only know how to do lobbying organizations masquerading as trade groups here in the US.

This Is Not a Recovery Paul Krugman, New York Times 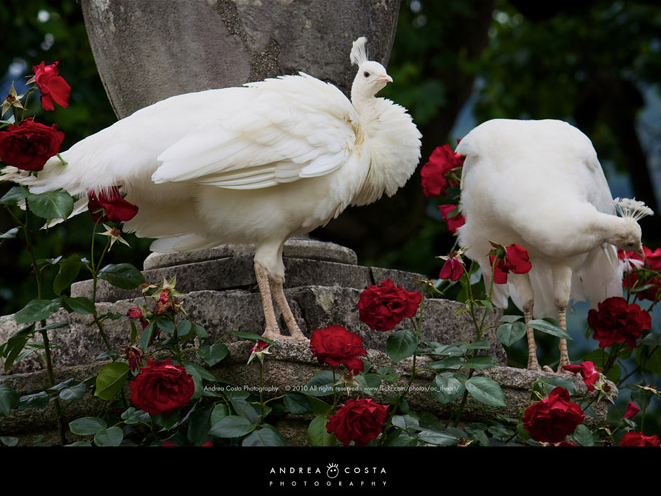