China Defends Control of Rare Earth Exports as Move to Protect Environment Bloomberg. Reader John D notes that this is a tad Orwellian.

The Age of Mammon Jim Quinn 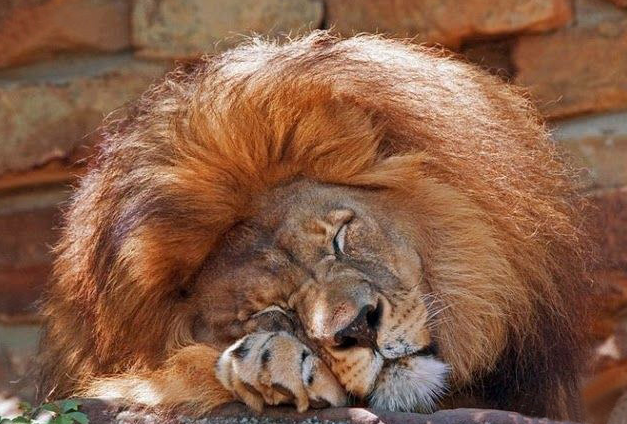