Some Directors Say 3-D Is One Dimension Too Many New York Times. As someone with no depth perception, I agree completely.

The Evolution of the Journalism Job Market Michael Mandel (hat tip Richard Smith). This is much cheerier than anything I hear from people in the industry.

Here be dragons Asia Times (hat tip Crocodile Chuck). Why it costs a million per year to keep a private in Afghanistan. Some of this is astonishing. 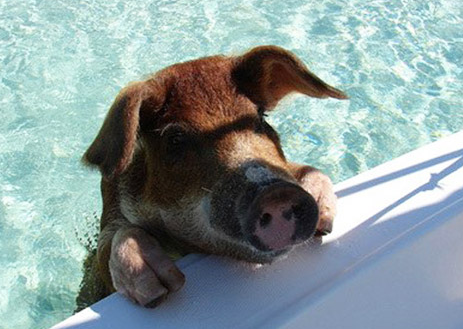