How Many Lone Nuts Does It Take To Make A Party Mix? Firedoglake. The title isn’t too hot, but the article makes a good point.

Obama was too cautious in fearful times Financial Times

Canada’s Housing Bubble: An Accident Waiting to Happen Canadian Centre for Policy Alternatives. Be sure to look at the scenarios for the bubble unwind. Ouch.

The Backward Slide Into Recession Mike Whitney, Counterpunch (hat tip reader Scott A). Not that this is news, but a good treatment.

Probe chief to issue Wall St data Financial Times. The Angelides Commission is going to have its revenge.

A deregulation conundrum John Hempton (hat tip reader Scott). This is a very good post from a few days ago that I managed to miss. A must read. 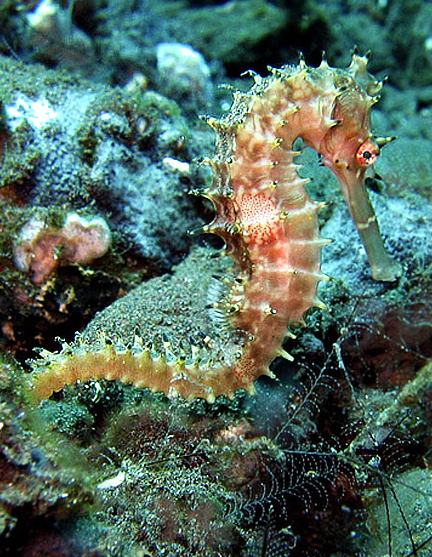