SEC Says Prince, Rubin Knew of Losses on Assets at Suit’s Focus Bloomberg. I’ve long suspected that Rubin’s ignorance of the SIV liquidity puts was feigned too (or perhaps he knew of the contractual provision, but didn’t know the jargon) 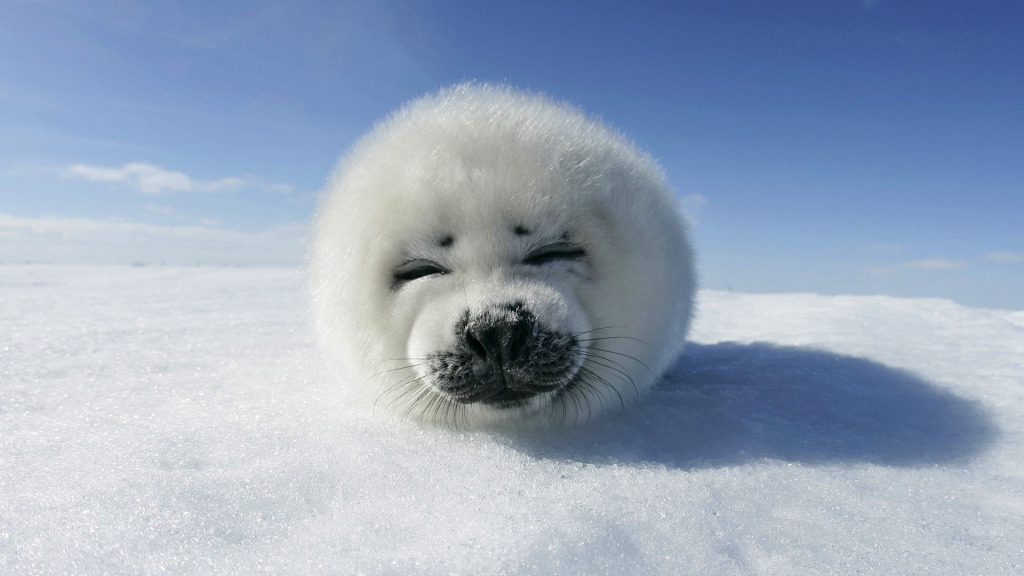