Apologies for the lack of new posts this weekend. I didn’t find material that struck me as juicy, and truth be told, I’m in face plant mode.

Are Scanners Worth the Risk? New York Times

The REAL ‘Stuff White People Like’ OKCupid (hat tip Richard Smith). Hah, I already see problems in study design. I would have put “Japanese” or “sushi” as a favorite food, when I eat sashimi, not sushi. And I the “what women like” list is doofus. But marketing types love this sort of thing. Wonder what the demographics of each sample group is.

Foust links to a Foreign Affairs piece by Barnett Rubin and Ahmed Rashid, which is behind a paywall. The gist of their thoughts can be accessed via as a podcast via the following link. If you’re interested in knowledgeable people making an attempt at confronting the Af/Pak mess in its entirety, without shirking the difficult bits, this is essential.

HOW TO REVERSE A DEFLATION: HELICOPTER BEN NEEDS TO DROP SOME MONEY ON MAIN STREET Web of Debt (hat tip reader John D)

Imagine If NYT Columnists Like Thomas Friedman Had to Know About the Great Recession? Dean Baker

Four are dead in Megabus crash on Onondaga Lake Parkway Syracuse Post Standard. OK, this is a bit O/T, but this is the sort of small scale, local issue (where this is germane) where lives are being lost for lousy reasons. You may be in a community where this sort of thing happens. More awareness might lead to pressure and action. Per reader John L:

There are several low railroad bridges around here. They are constantly being hit by trucks that are too high. Now, four people are dead. The response? Put the driver in jail.

This is idiocy, plain and simple. The old story about putting and ambulance at the bottom of the cliff or a fence at the top comes to mind.

This particular bridge is one of two that lead from mainlines in the US to canada. The railroad has never even considered raising them, and digging deeper under them would undermine the foundation of the bridge. I can’t tell you how many new signage schemes, lights etc have been put into this over my life time(over 30 years). More money has been lost to trying to prevent the unpreventable than it would have cost to raise the god damn bridge to begin with. Now the crowd wants to put the driver, who obviously made a mistake in jail. How much does that cost the tax payers?

How can the railroads get away with this?

What do the “good” trade numbers tell us? Michael Pettis 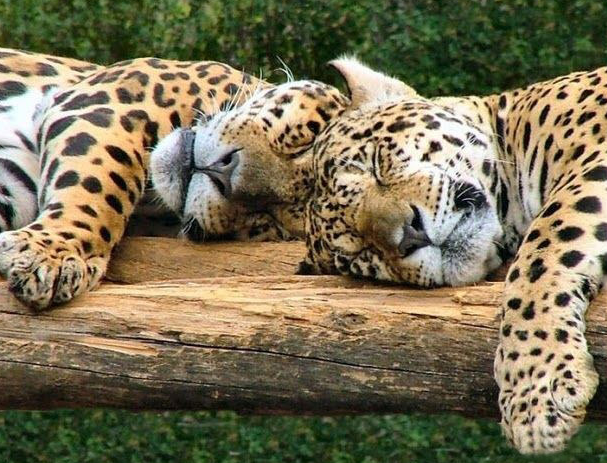