How Much Corn Ethanol is the U.S. Exporting and Why? Big Picture Agriculture

The Bank of Canada and the Fed: rules vs. discretion Nick Rowe, Worthwhile Canadian Initiative 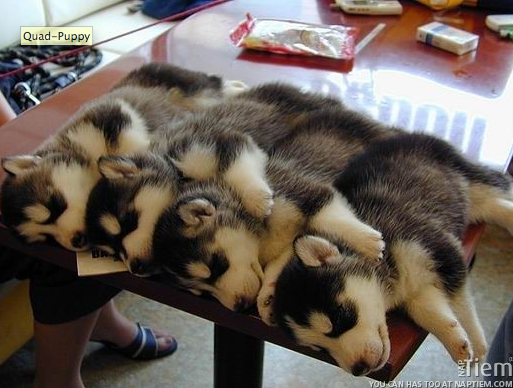