Can We Build in a Brighter Shade of Green? New York Times. This is actually pretty cool technology. But there is another technology popular in the colder parts of Europe, using geothermal wells, which from what I can tell, is also unused here.

NASA v. The Scientists Air & Space. You need to read about the “suitability matrix”.

Irish response to crisis will make economy stall Independent. Um, nominal GDP is down by something like 20%. Sentiment is valid, but need to use a different tense in describing the state of the economy.

The race is on for Greenland’s Arctic oilfields Telegraph

New Proof Wall Street Knew Its Mortgage Securities Were Subpar: Clayton Execs Testify Huffington Post. This is a frustrating piece, now that I have dug a bit. Clayton is astonishingly disingenuous. They were hired to “underwrite” subprime deals, as in screen for credit quality. Rating agencies were known to look more favorably upon underwritten deals. Clayton claims they told their clients (meaning here, investment banks) the origination had problems, yet they continued to happily take fees when they could clearly see the banks not making appropriate representations in the offering docs. Oh, and they testified to Cuomo ONLY after negotiating immunity. And they were also hired by the buy side, multiple times and gave no warnings (I have this from a client so this is direct experience plus inference from others who got input from Clayton yet kept investing in subprime). But they are presented as heroes who weren’t listened to. Barf. 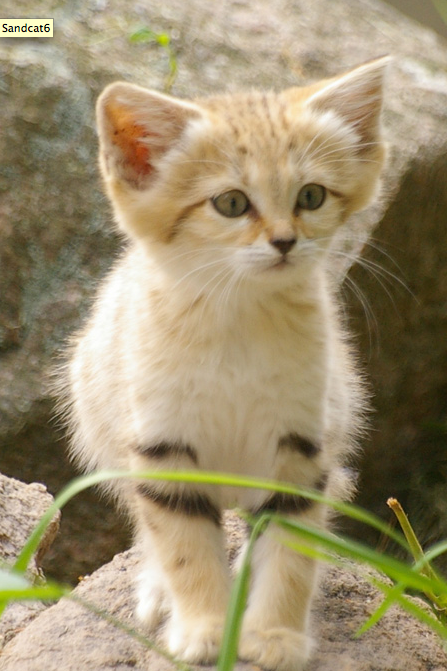