Tensions Still Getting Worse, As Japan Demands Two Chinese Boats Leave Key Area Clusterstock. Hhm, this sound like posturing unless the Japanese actually do something (like a shot across the bow….) but this is more than most expected.

Regulators Call Health Claims in Pom Juice Ads Deceptive New York Times. I’m surprised the FTC has taken this long (and where is the FDA?). I’m not a lawyer, but I’ve had extensive dealings with FDA lawyers, and there seems to be a pretty simple rule: you can’t make health claims on without going through the clinical trial drill. Look at the back of any dietary supplement. They don’t make the sort of representations that POM does.

The Left Right Paradigm is Over: Its You vs. Corporations Barry Ritholtz

J.P. Morgan Targets WaMu Funds Wall Street Journal. This is probably as sus as it looks, but John Hempton was very much on the WaMu beat, and I think I’ll wait for him to weigh in. This deal looked like a steal for JPM, and now they are back at the trough?

Where Are All the Prosecutions From the Crisis? New York Times

Antidote du jour (hat tip reader Bob). Yes I know this has to be Photoshop, but the version I have locally is very high res, and I have to tell you it looks very real. 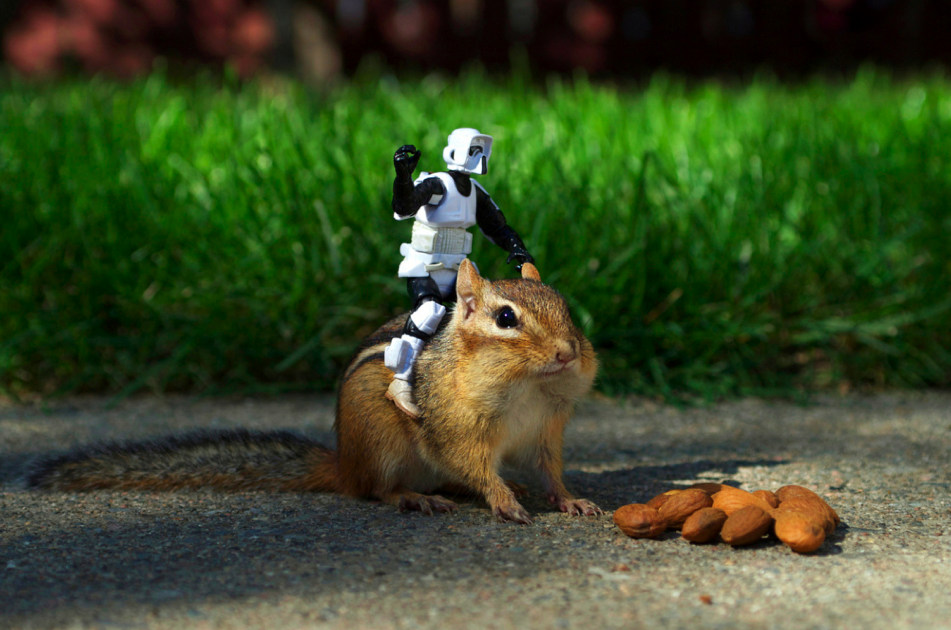