Apologies for thin links, I am supposed to be having a holiday and need to be up early to drive from Bailey Island, Maine, to Camden. 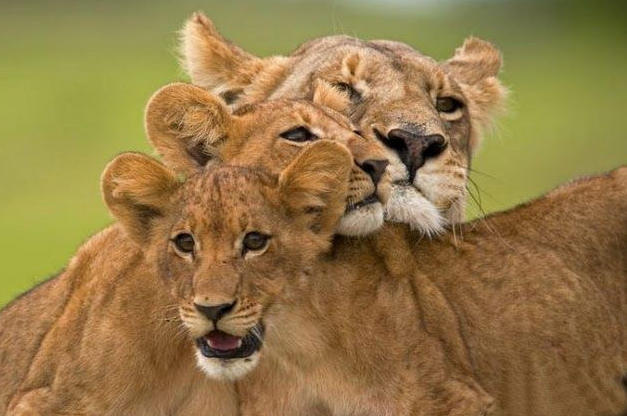