The Death of Cash? All Over the World Governments Are Banning Large Cash Transactions Lew Rockwell (hat tip reader John D). Yes, I know he tends to, ahem, extreme stories, but this appears to be reasonably factual (and is not an extreme claim). So reader input encouraged.

Dangerous Defeatism is taking hold among America’s economic elites Ambrose Evans-Pritchard, Telegraph. His diagnosis is sound, I’m not as keen about his remedy. 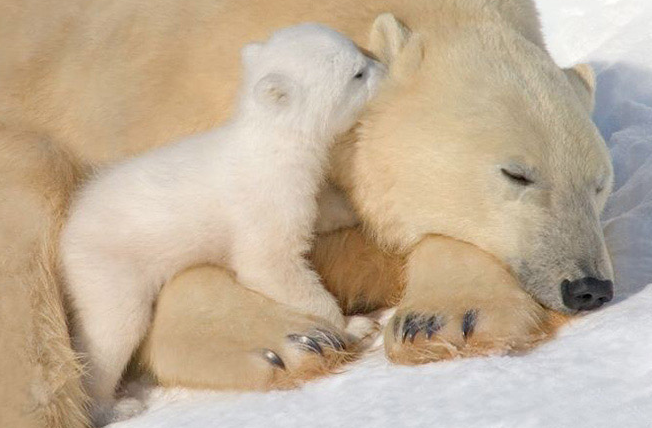