Money Can Buy Happiness, Study Finds — But Only Up To $75,000 Associated Press. Even though the Nobel Prize winner Daniel Kahneman was involved in this study, the idea of using survey research to reach this sort of conclusion gives me the willies. However, past studies have found repeatedly that happiness levels quit rising once someone reaches an income level at which he can meet basic needs and have a margin for safety. Thus, the $75,000 figure is also suspect, since it’s a lot cheaper to live in, say, Oklahoma than in San Francisco.

Obama slams wealthy critics: ‘They talk about me like a dog’ Raw Story

The Blitz Continues: Obama Will Let Businesses Write Of 100% Of Plant Investments Clusterstock

Ultra-Rich in Finance Are Meaner Than Rest of Us Matthew Lynn, Bloomberg 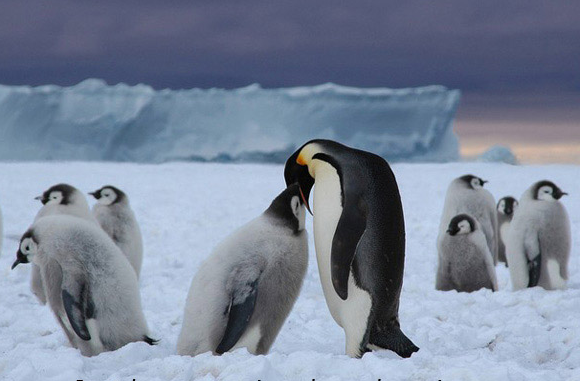